Why Is BPA Bad for Your Family? 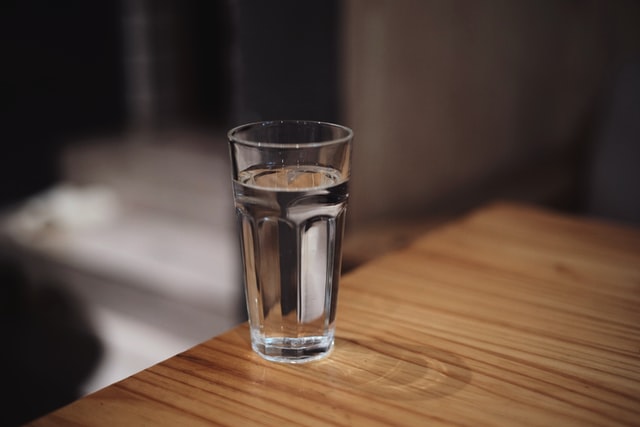 You may have heard BPA mentioned in the past few years concerning your health. BPA, or Bisphenol A, is added to plastic to create polycarbonate plastic. This is because it forms a durable and robust material that is suitable for use in a variety of goods and products.

BPA is used widely for producing several household goods, packaging, medical devices, as well as in food and drinks packaging. The safety concerns around it arise from the fact that BPA can be absorbed into our bodies through skin contact or ingestion, which has led to many questions about whether it is harmful to our health. 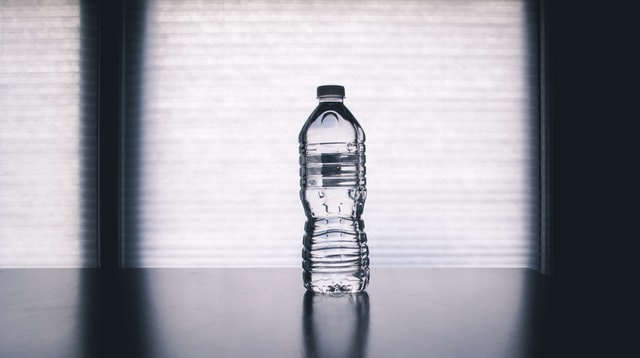 What is BPA and Where Did it Come From?

BPA was first created in 1891; however, it has only been in commercial use since around the 1950s. It is currently one of the world's most commonly generated chemicals, with billions of metric tons produced every year. It has been found that over 90% of people have BPA in their bodies due to its widespread use.

Manufacturers found that it helped to harden plastics, making them stronger and longer-lasting. As such, BPA became commonplace in millions of consumer products, including food and drinks containers and baby bottles.

BPA started to hit the headlines around 2008 when research came to light that showed it posed possible health risks to people of all ages, especially young children. Suddenly, people became far more aware of this synthetic material’s risks and looked for alternative, BPA-free products.

But what are the health risks associated with BPA and do products containing this synthetic substance pose a risk to you and your family?

BPA can enter the body through ingestion of food and drinks, skin contact, or even through the air in the form of dust particles. This means that the majority of people have some amount of this substance within their bodies at any one time. BPA is so commonplace that it is incredibly hard to avoid some kind of exposure to it in our everyday lives.

Diving Deeper into the Potential Health Risks of BPA

Studies have been ongoing into the effects that BPA has on the human body both in younger children and adults. The greatest concerns that have arisen out of these studies relate to BPA’s effect on young children and fetuses. This is because, at a younger age, our natural systems for detoxifying chemicals are not yet developed properly. This usually means that younger people tend to have significantly higher BPA levels in their bodies.

Let's look at the possible concerns that have arisen from increased BPA levels in the body:

BPA in the body can mimic certain hormones such as estrogen, therefore disrupting the bodies’ delicate endocrine system. The endocrine system regulates our hormones and thus impacts various critical bodily functions such as sleep, sexual function, growth, and metabolism.

Animal studies regarding BPA’s effects on hormones have been mixed, but most agree that fetuses, babies, and young children are at greater risk due to their bodies’ inability to detoxify chemicals at an early developmental stage.

Other studies using strong doses of BPA in mice have also shown that it can cause issues with mammary gland development and disrupt liver and kidney function.

BPA’s Effect on the Brain

Certain studies have raised concerns that indicate that BPA accumulation in young children’s bodies may harm their immune systems and their neurobehavioral systems. The FDA’s National Toxicology Program pointed out that this was a potential health risk after reviewing the evidence related to it.

BPA’s Effect on the Heart

Some studies have been done into the effect that BPA may have on the heart. Although results have generally been inconclusive, a couple of studies did reveal a potential link between increased BPA exposure and coronary artery disease.

Some scientists have raised concerns about possible connections between exposure to BPA and various other chronic health conditions. These include cancer, ADHD, obesity, and type 2 diabetes, and insulin resistance.

There has also been a connection made between BPA levels and male fertility issues due to decreased sperm quality. The majority of concerns around these conditions and their connection to BPA relate to its effect on the body's hormone regulatory systems.

While this list of potential harmful health effects of exposure to BPA appears alarming, you should keep in mind that most studies performed have been on animals. There is no proven, direct causal link in many of these cases; however, it is essential to understand the risks to you and your family.

What Can I Do to Keep My Family Safe?

Although definite established links between BPA and various health conditions cannot be 100% proven, the FDA does now recommend certain steps that people can take to reduce the potential exposure to BPA for themselves and their families.

Firstly, when shopping for products, look for items that are BPA-free. This is especially important for products that very young children will use, such as sippy cups and bottles. Many manufacturers now produce BPA-free items from tableware to medical devices.

You should avoid heating any plastic known to contain BPA, as this can encourage the BPA to leach out. You should also throw out any BPA-containing products that are chipped, cracked, or damaged in any way for the same reason.

Try to limit your use of canned foods if possible and opt for fresh foods wherever possible. This is because a lot of canned foods still contain BPA within their linings. 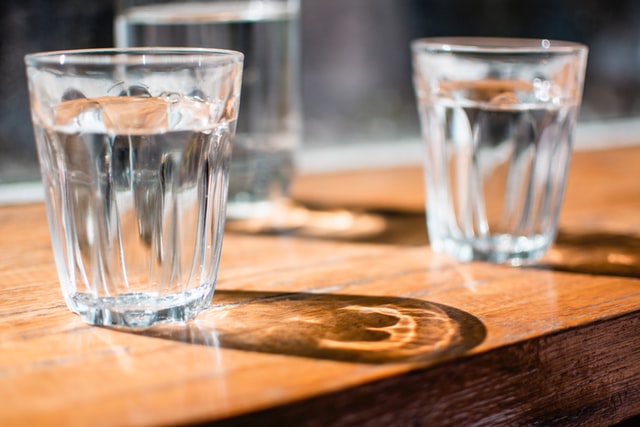 Table of Contents
1
What is BPA and Where Did it Come From?
2
Diving Deeper into the Potential Health Risks of BPA
3
Breaking it Down
4
What Can I Do to Keep My Family Safe?
5
Shop Thoughtfully to Minimize Exposure to BPA

BPA is a synthetic substance that has been shown to have some potential health risks. These risks are largely attributed to the substance’s effect on the body’s hormone regulatory system.

The effects are likely to be more worrying when it comes to younger children and fetuses. Although more studies need to be done to establish further causal links between BPA and health risks, it is sensible to try and limit the risks to yourself and your family by purchasing BPA-free products and using filtration devices, such as air purifiers and water filters.