What are Microplastics in Water? 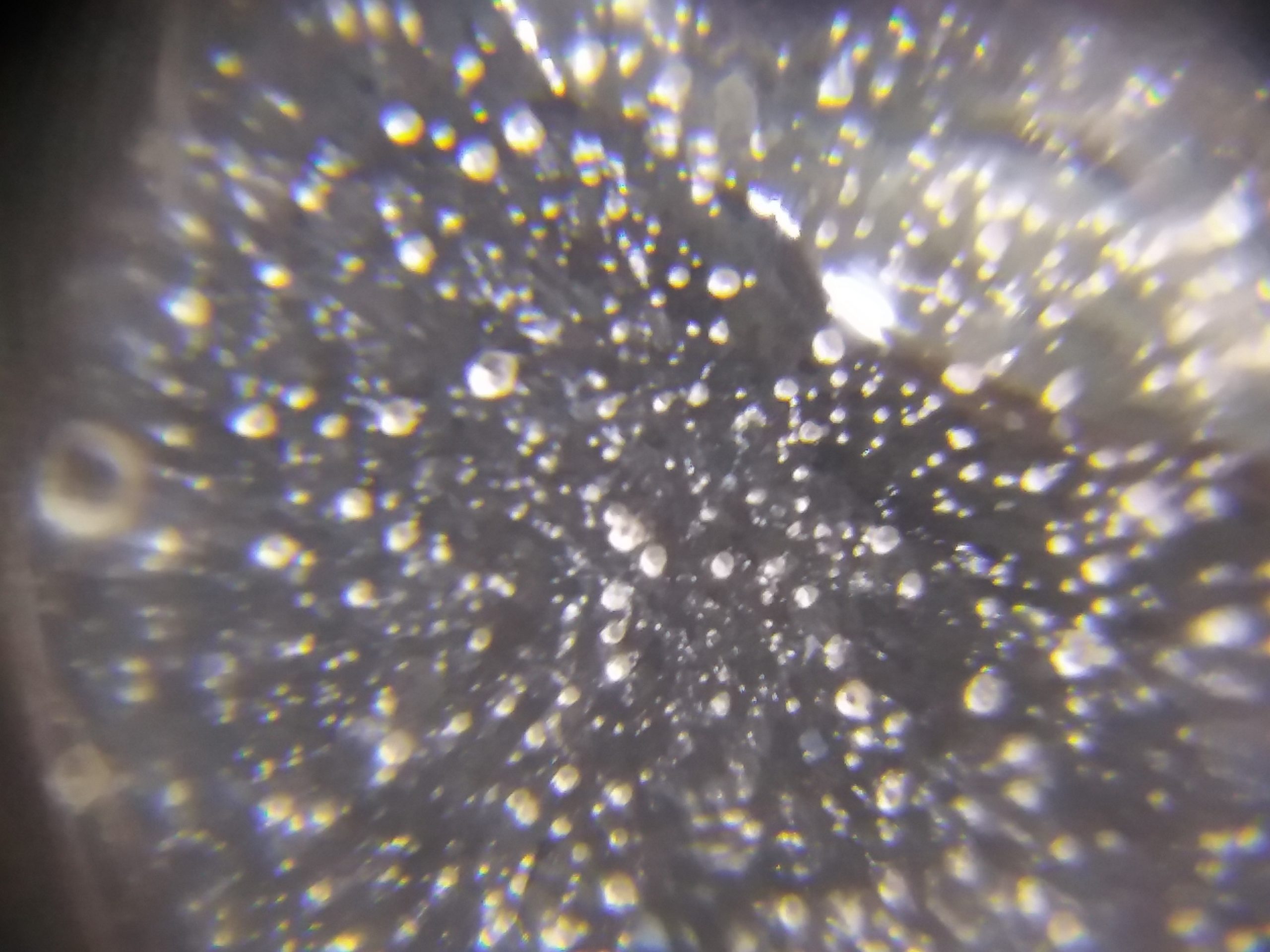 The push for reducing plastic waste has never been stronger, and many stores now charge for the use of single use plastic bags to encourage customers to bring their own reusable ones. Plastic straws are being phased out and replaced by eco-friendly alternatives, like reusable silicone or biodegradable paper.

Single use plastics affect animals and the environment, but when you don’t feel the direct impact, it’s easy to make convenient choices rather than environmentally-conscious ones.

While single-use plastic items take between 20-1,000 years to biodegrade, they do deteriorate and break down into smaller particles with exposure to UV and other elements, permeating the soil, air, and most importantly, your drinking water. These microplastics can have a severe adverse impact on your health.

Microplastics are tiny plastic particles that are defined as measuring less than five millimeters, and they come from various sources, including product packaging and manufacturing waste. However, there is no official scientific definition that is universally agreed upon because the term is vague.

Often, microplastics derive from larger plastic waste that degrades into smaller particles. Nanoplastics are an even smaller subset of microplastics. Today, microplastics exist in nearly every environment, including your drinking water.

Why Are Microplastics in Drinking Water?

Many sources of waste contribute to microplastic drinking water contamination, from plastic bags to disposable diapers. Microplastics can end up in drinking water from many avenues, such as surface run-off due to rain, sewer overflow, or wastewater effluent.

"Microplastics can end up in drinking water from many avenues, such as surface run-off due to rain, sewer overflow, or wastewater effluent."

WHO’s report notes that the unbound monomers found in plastic can leach out into their surrounding environment, such as the municipal water supply before consumption or the gastrointestinal tract in humans. Larger microplastic particles are thought to exit the body through human waste, but smaller particles, particularly nanoplastics, may be absorbed and remain in the body.

The report dedicates a chapter to exploring potential toxicological risks to humans from microplastics but concludes that data gaps need to be addressed to complete a full assessment. In particular, further research is needed to address the impacts of microplastics on the human GI tract, the occurrence of microplastics in water supplies, and more information on plastic particles’ qualities that indicate their toxicity.

WHO sites pathogens and waterborne bacteria as a more significant threat to human health than the small doses of microplastics ingested in drinking water. Ultimately, it suggests that water filtration’s continued focus should be to eliminate harmful, disease-causing bacteria rather than tackling the presence of microplastics.

While WHO suggests there is insufficient evidence supporting toxicity of microplastics and human consumption, studies in rats indicate moderate liver inflammation as the result of ingesting high volumes of microplastics. The amount of microplastic it takes to achieve this result is unlikely to be found in human drinking water.

A high-quality water filter is capable of significantly reducing the amount of microplastics that make their way into your water supply.

Another option for homeowners is a reverse osmosis filter, which works by filtering water through a semipermeable membrane. Larger substances and particles like bacteria are unable to pass through. This is the standard for many municipal water treatment plants.

A reverse osmosis filter can remove larger microplastic particles from the water in your home but is a more expensive filtration option. RO filters are most effective when paired with a membrane bioreactor (MBR). MBRs provide advanced substance removal from the water supply by combining two methods of filtration.

The presence of microplastics in your home drinking water does not pose an immediate threat to your health.

However, if you feel strongly about microplastics in your water supply, there are two simple steps you can take to reduce your intake. First, invest in a carbon block faucet filter for your drinkable tap water. These filters are an affordable option for homeowners to filter out most large microplastic particles before consuming water.

If you are a bottled water drinker, you can make the switch to filtered tap water. Even without additional home filtration systems (like a carbon filter), tap water still contains roughly 10% less microplastic than bottled water, so it is ultimately better for your health.

To combat microplastics’ presence in every aspect of daily life, you can also commit to producing less plastic waste. Plastic waste degradation generates microplastics, so eliminating single use plastics from your home is another way to do your part for the health of humans and the planet.

Take reusable bags to the grocery store, choose cardboard over plastic bottles and containers, rethink your food storage, and ditch disposable straws and coffee cups. Making simple eco-conscious decisions can have a significant impact on the environment.