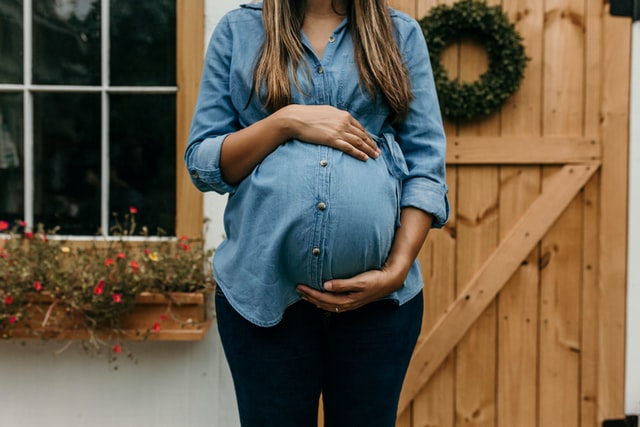 Contaminated water contributes to the transmission of harmful diseases such as diarrhea, dysentery, and typhoid. Every year, contaminated water causes approximately 485,000 diarrhoeal deaths around the world. The World Health Organization (WHO) estimates that 50% of the global population will live in water-stressed locations by 2025.

While it poses a threat to everyone, contaminated water is particularly harmful during pregnancy. According to a Princeton University study, pregnant women who live in locations with higher levels of contaminated drinking water are more susceptible to giving birth prematurely and having babies weighing less than 5.5 lbs. 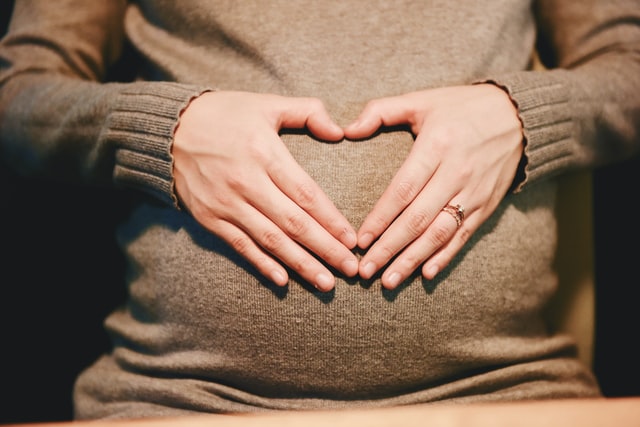 The majority of illnesses transmitted through water result from drinking contaminated water or eating food that has been exposed to contaminated water. In third-world countries and poor regions, a lack of infrastructure often means that pregnant women often don’t have access to clean water. This makes them vulnerable to waterborne diseases.

In the United States, community or private water systems can become contaminated accidentally. While disinfection, treatment, and comprehensive filtering systems reduce the chances of encountering waterborne diseases in drinking water, it can happen. Contaminated water is commonly caused by:

What Contaminants to Look Out For

The most likely cause of water contamination in the majority of US cities is lead. The presence of lead in drinking water is usually due to corrosion within the piping system or plumbing fixtures. Houses built before 1986 should be replumbed to ensure there are no potential contaminants in the water system.

Lead poisoning can cause distressing symptoms in adults, such as high blood pressure, muscular and joint discomfort, headaches, abdominal pain, and fertility problems. For pregnant women, lead poisoning is linked to miscarriages, stillbirths, and premature births.

Lead poisoning can only occur through ingestion, so if you have worries about your drinking supply, do not consume it.

Pregnant women must look out for the presence of harmful microorganisms in their water supply. Consuming bacteria from animal waste or sewage contamination can cause severe illnesses such as E. coli.

During pregnancy, a woman's immune system adapts to protect herself and her baby. While some aspects of the immune system grow stronger, others become depressed. Pregnant women are susceptible to gastrointestinal illnesses that contaminated water can cause.

Chemical runoff from agricultural sites can cause drinking water to be contaminated by pesticides.

The primary danger with arsenic is that natural sources can deposit it in drinking water. Drinking water contaminated by arsenic when pregnant can increase the likelihood of miscarriages, premature births, and birth defects.

Effects on Health During Pregnancy

Although a pregnant woman’s body and immune system are designed to protect an unborn baby even if the woman is sick, certain diseases can affect a fetus. Additionally, severe illness caused by contaminated water can threaten a pregnant woman’s life, which is extremely dangerous for the child.

Firstly, pregnant women can become ill due to exposure to water that is chemically contaminated. This can cause skin problems (e.g., discoloration), organ damage, and growth or developmental issues. Over time, chemical exposure may cause chronic illnesses and diseases like cancer. However, not all chemicals are comprehensively linked to these problems among pregnant women.

Other harmful effects of contaminated water to pregnancy occur from disease-causing microbes. These can directly cause life-threatening waterborne illnesses like typhoid fever and cholera. However, these are rare in the US today. However, contaminated water can transmit certain forms of Hepatitis. If a pregnant woman is experiencing a weakened immune system, this is extremely dangerous, and the disease can pass on to the child.

Most illnesses from drinking water are avoidable. Pregnant women should exercise serious caution when consuming water, particularly if their region is known for water contamination. Here are some tips for avoiding diseases from contaminated water:

Inspect all ingredients in bottled water before drinking it. Watch out for harmful chemicals such as Bisphenol A (BPA). This can be harmful to unborn children and pregnant women.

A comprehensive water treatment system helps to ensure that the drinking water in your home is safe. There are several different options, including water softeners, faucet filters, and reverse osmosis devices.

Use a water filter

A budget-friendly way of ensuring clean drinking water is by using a water filter jug. These devices use miniature filters to remove potentially dangerous chemicals and materials. Although they work slowly, they can be effective in treating small quantities of drinking water. 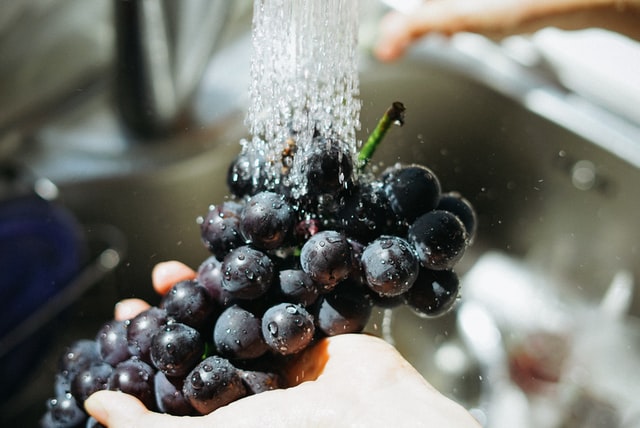 Table of Contents
1
How Drinking Water Becomes Contaminated
2
What Contaminants to Look Out For
2.1
Lead
2.2
Microorganisms and Pesticides
2.3
Arsenic
3
Effects on Health During Pregnancy
4
Tips for Water Consumption
4.1
Beware of bottled water
4.2
Install a water treatment system
4.3
Use a water filter
5
The Bottom Line

In many cases, contaminated water is undetectable by smell or taste, making it extremely dangerous. For safety and peace of mind, it’s vital to have your drinking water tested annually. You can contact your water supplier for a report on water quality or have your water tested by a private company.