Is Chlorine Good For Your Water? 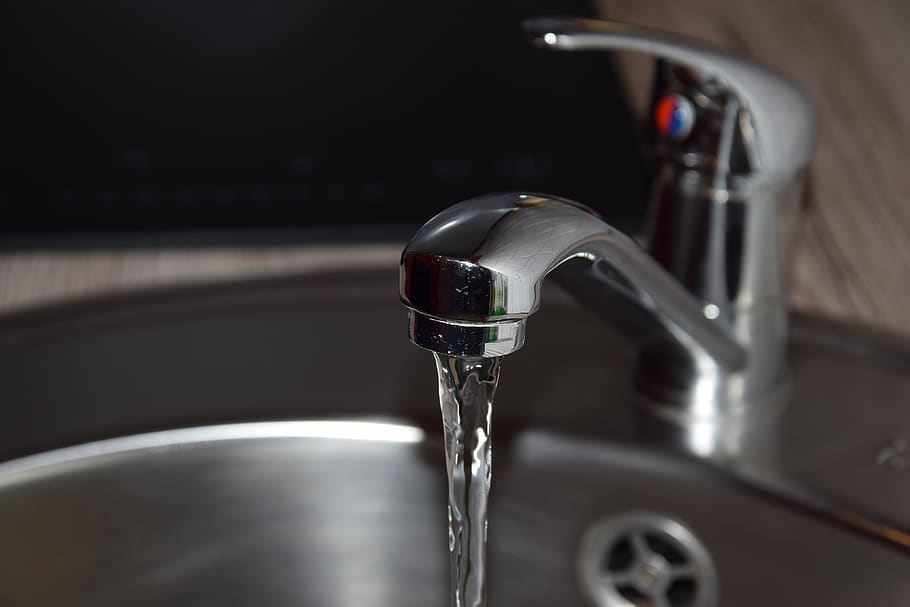 Clean drinking water is a luxury that is not available to many people across the globe, and it’s easy to take for granted if you’ve had access to it your whole life. Water filtration and careful testing have limited the incidences of contaminated water for residential areas in the United States for almost a century.

Most municipalities across the United States add chlorine to the local tap water to ensure their citizens’ health. There are plenty of benefits associated with chlorinated water, the primary one being disinfection to prevent the spread of waterborne illnesses. There are some downsides to chlorine in your drinking water, but individuals opposed to chlorination can use a water filter in their homes to remove it at the faucet. 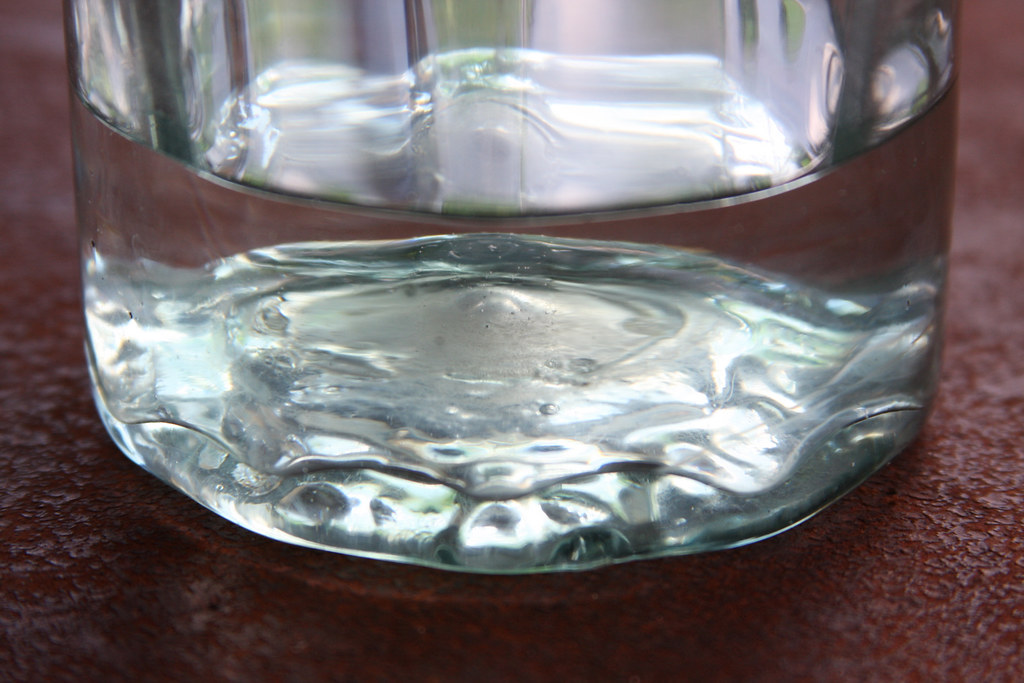 There are countless benefits to chlorine water, which is why counties add this chemical to the water supply servicing local households. Chlorine can:

Waterborne diseases, at one time, were responsible for thousands of deaths in the United States annually. Without chlorine in the water supply, illnesses like typhoid, norovirus, salmonella, and cholera were a cause for concern but are now uncommon in the United States.

The idea of drinking water containing a chemical can be off-putting, but chlorine is added to tap water to make it safer to drink.

Even though chlorine in drinking water prevents contamination and infection from waterborne diseases, there are a few downsides to the practice. Chlorine in water depletes the skin of its natural moisturizing oils, causing it to feel itchy and dry.

Regular exposure to chlorinated water results in skin irritation, redness, eczema, or rashes. The water can have a similar impact on your hair, stripping it of natural oils, so it becomes brittle and dry. Chlorinated water drying out the skin of your scalp also affects your hair health. Long-term exposure to chlorine may contribute to the premature appearance of aging skin.

People with allergies or asthma can experience respiratory effects from water containing chlorine when showering. Though the chlorine level in residential tap water is not nearly as high as that of a swimming pool, the water may still irritate your eyes, washing away the corneal tear film. When washing your face in chlorinated tap water, try to avoid direct contact with your eyes.

Many people generally dislike the odor of chlorinated water. Even though adding the chlorine prevents other contaminants from making your tap water smell unpleasant, the chlorine itself presents a harsh, bleach-like scent.

Can You Filter Chlorine Out of Your Water?

You can filter chlorine out of your tap water once it has reached your home. After the water has come out of the tap, filtering the chlorine is the safest way to ensure no contamination. This is because the water still undergoes decontamination at the water treatment facility.

There are several ways to remove chlorine from your tap water, depending on your budget and the number of people in your household. Choose a 4 stage reverse osmosis filtration system that removes contaminants, including sediment, microorganisms, and heavy metals, with a final activated carbon filter to eliminate chlorine.

If you have high concentrations of calcium and magnesium in your water in addition to chlorine, making the water hard, you’ll likely need a water softener as well as a filter.

A water softener removes minerals from hard water with resin beads or salt-based cartridges that facilitate ion exchange and filters the softened water onto the taps in your home. A water softener does not sufficiently remove chlorine from your tap water, but the water and fixtures in your home will benefit from the absence of minerals causing hard water.

If you’re exclusively concerned about filtering out chlorine for drinking purposes, you can invest in a pitcher filter like Brita, which effectively removes chlorine, along with other substances like mercury, zinc, and copper. This filtering process also eliminates the bleach scent that chlorine adds to your drinking water, making it more appealing.

To protect your skin when showering, you can also invest in a carbon-activated filter for your shower head, removing chlorine from the water you bathe in.

The benefit of filtering water at the tap, or after it comes out of the tap, is that you can rest easy knowing it’s been appropriately disinfected and remains free of harmful germs. You could also opt for a whole house water filter system to remove all the contaminants and harmful substance in your water. 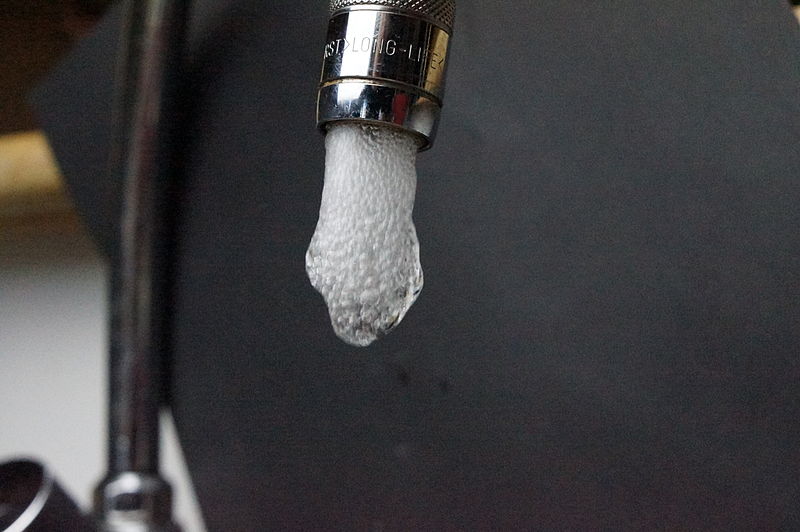 Table of Contents
1
Benefits of Chlorine Water
2
Is Chlorinated Drinking Water Safe?
3
Problems Associated With Chlorinated Water
4
Can You Filter Chlorine Out of Your Water?
5
The Bottom Line

Whether or not you agree with chlorination, it undeniably protects citizens across the United States from diseases and harmful waterborne bacteria. In this sense, chlorine is good for your water because it makes it safe for use in your home, eliminating the presence of dangerous germs. It also protects the pipes and water tank in your home from unhygienic algae buildup.

But chlorine can cause tap water to dry out your hair and skin or potentially irritate your eyes and respiratory tract. Its scent and taste are sometimes overwhelming, making it off-putting to drink.

While chlorine is necessary for decontaminating the water in your home, there are many benefits to filtering it before it comes out of your faucet or using a pitcher filter before consumption. This allows you to reap the benefits of safe drinking water with a pleasant taste and no scent.